In April, the "Equality for All People" project was launched, which brought together young people with disabilities aged 18 to 30 living in Vanadzor, aiming to

"We are sure, that every young person with a disability, being involved in community life, can live a full and happy life " says project director Madlen Minasyan.

The project consists of 3 parts․ On April 17, the first part of the project started, which included two-day courses on "Local Self-Government Bodies’ Structure and Activities" and "Human Rights and Democracy". During the courses, the participants gained both theoretical and practical knowledge, as well as had informative discussions and came up with ideas for the development of their community.

Speaking about the importance of the project, project coordinator Nare Kostandyan mentiones․ "It is equality that unites diversity and individuality within the same borders, giving everyone a wide opportunity to express themselves, having his own role in building a steadily developing community".

The second part of the project started in May, which includes visits to community structures․ It aims to study their building accessibility and map it into a guide for people with disabilities. Thus, on May 8, the participants visited St. Zoryan's House-Museum and Vanadzor State Drama Theatre after Hovh. Abelyan.

According to Ofelia Virabyan, one of the project participants "The visits were very interesting and impressive, though the building conditions were not comfortable and made it difficult for us to move ".

In the third part of the project, it is planned to present a package of proposals to the community leader to review the building accessibility of community structures and the participation of young people with disabilities in the local self-government process.

The "Equality for All People" project is implemented within the framework of the "School of Local Democracy" and with the support of the "NGO Center" Civil Society Development NGO. 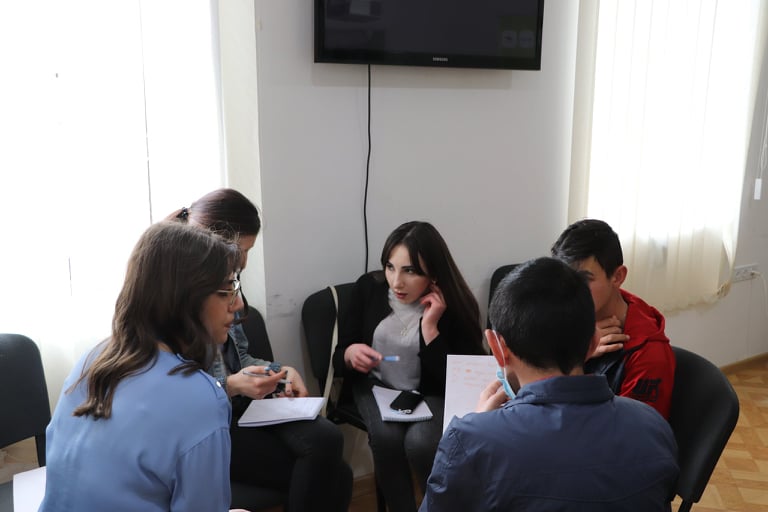 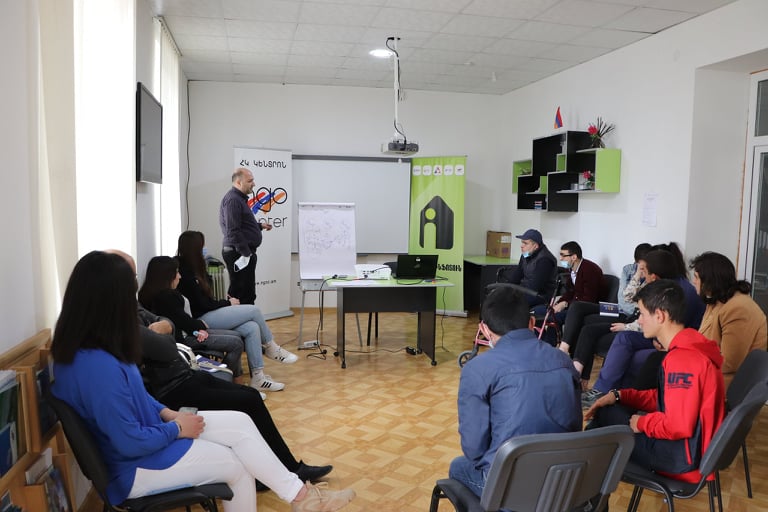 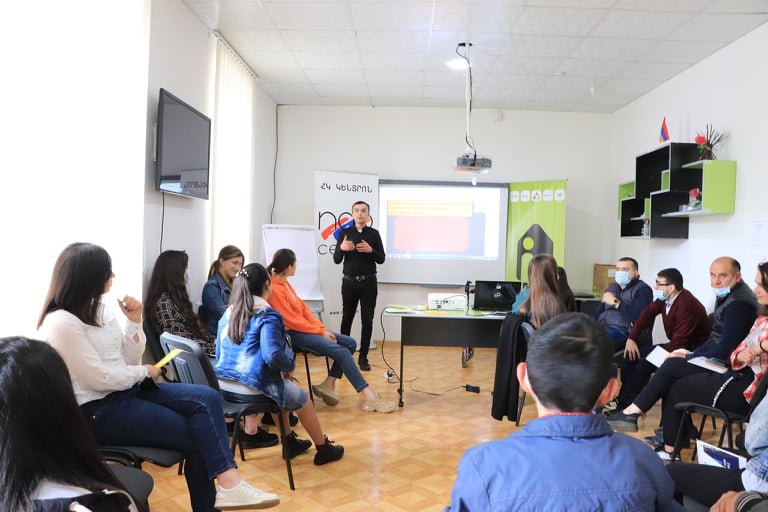 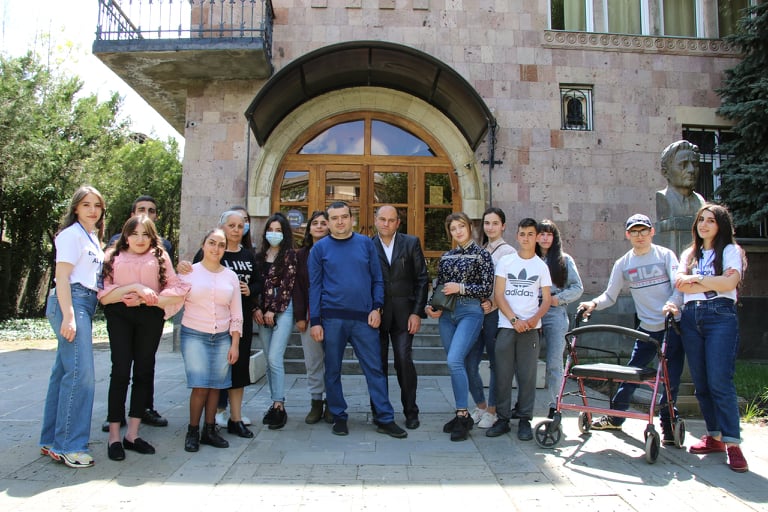 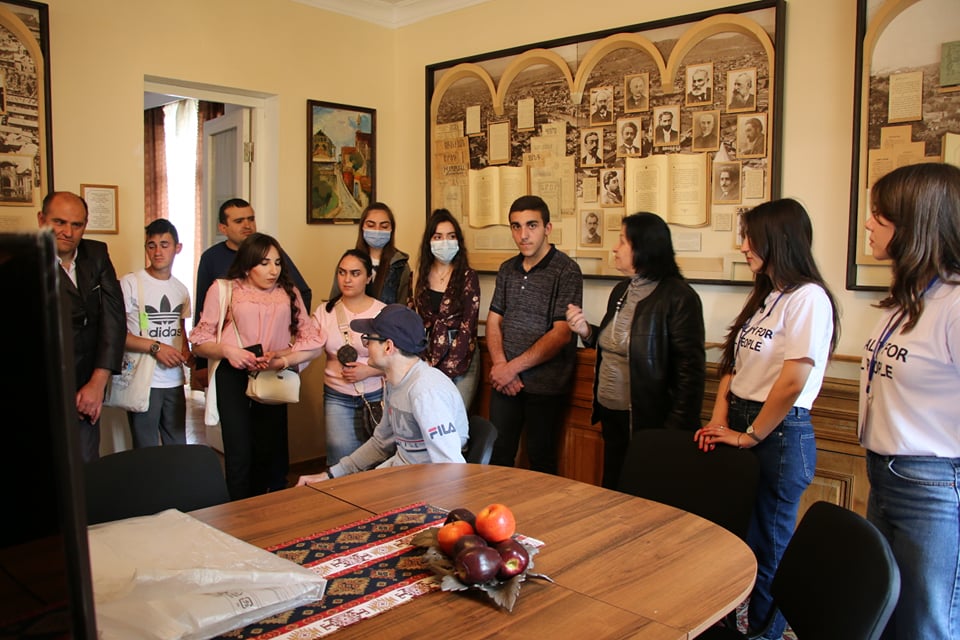 You have been successfully subscribed. 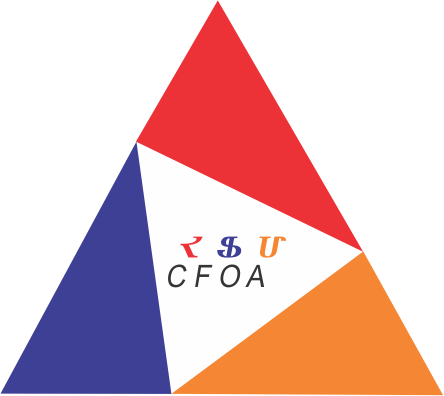 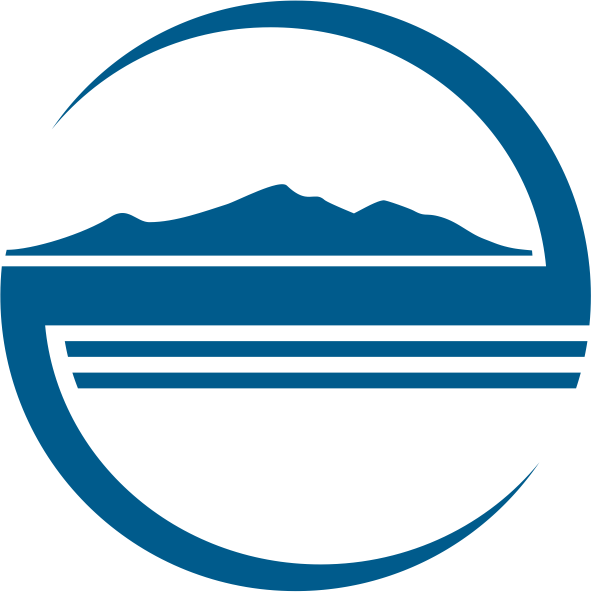 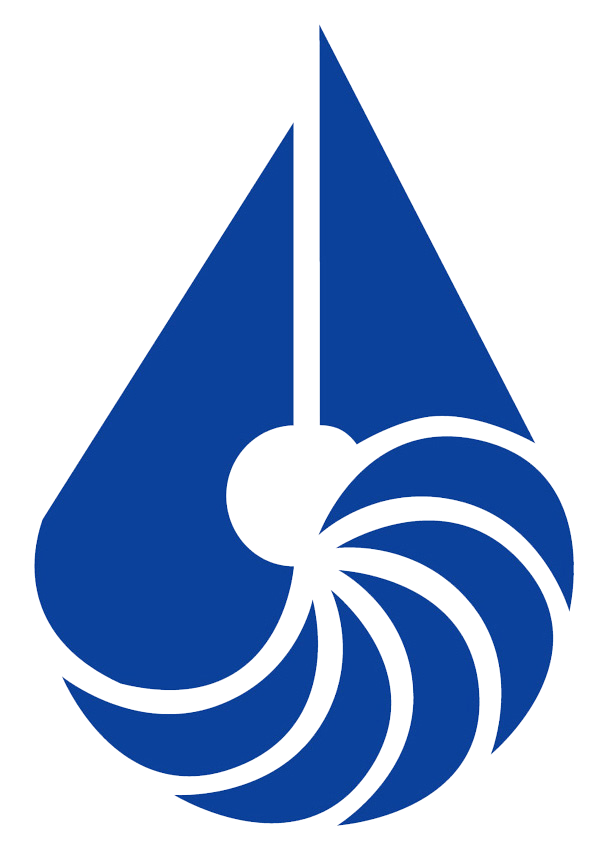 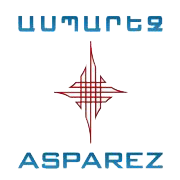 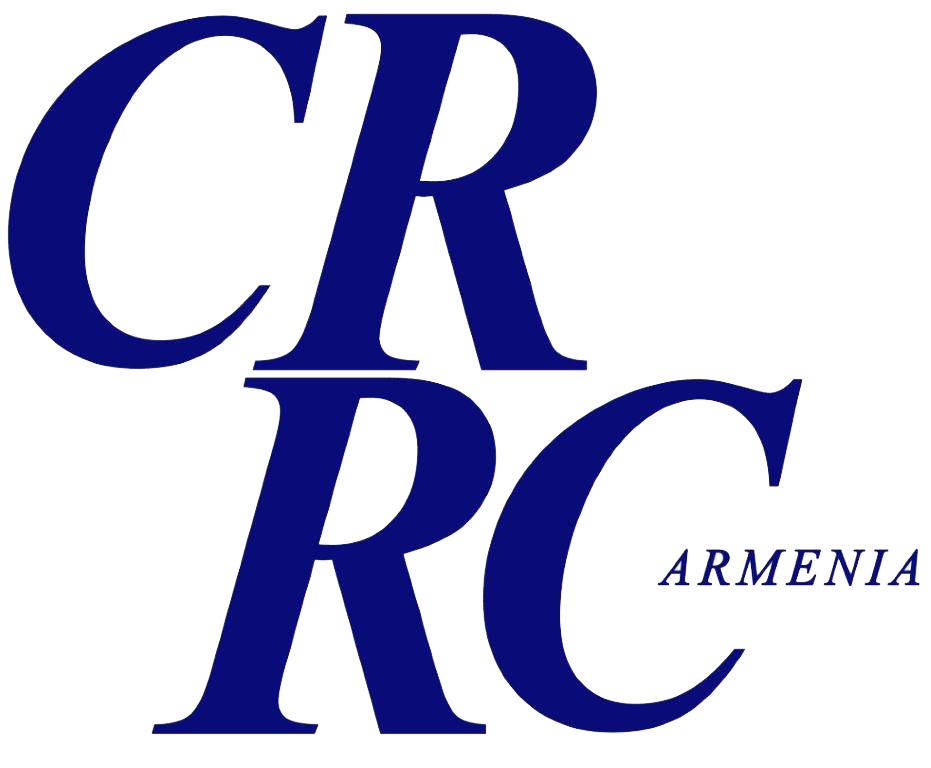